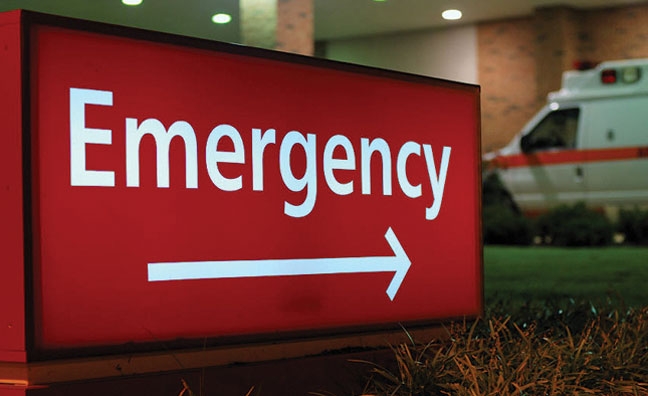 Working in the ER constantly reminds you of the undeniable ephemerality of life. The fleetingness of it all.

One minute you are having your breakfast and next minute your coffee cup is on the floor, and you cannot move your hand to pick it up while your mouth utters garbled sounds.

In the fresh rays of a cool morning, you head out to the desert with friends for some winter dune- bashing. Young and free, life flirtaciously beckons you into her frolicky arms. By afternoon you are in the stark, sterile confines of a operating theatre with your skull open and a bunch of strangers poking and prodding at your very essence.

An innocuous but persistent cough turns out to be an life- altering diagnosis of lung cancer.

I could go on. I’m not sure if it’s the work environment, or divination; but I have this constant sense of foreboding. That my DIAGNOSIS is just round the corner. Morbid as it sounds, I constantly think of death and dying- the hows and whys of it. The science behind it and philosophy around it.

And odd as it sounds, death or rather the thought of it is my coping mechanism. I ask myself “If I were to die the next moment, or tomorrow or the next month, would this still be as important or distressing as it is now?” And it helps.

On a tangential note, the ER also shows how painfully long and unchanging  life can sometimes be.

For example, a 90 year old gentleman, passing on after a long, long wait. After being confined in bed for 20 years and having had multiple hospital admissions, surgeries and resuscitations. After being in long term care, and bearing the ignominy of having no control or right over your body though your mind is sound. After having more than two dozen home- nurses over a period of several years, and having them do things for you which you wouldn’t want to do even yourself. After having every organ in your body shut down painstakingly slowly, bit by bit and having two ER doctors administer CPR for what seems like hours, till their arms ache and their shoulders lock. After which it all ends in a melee of relatives and third generation progeny shedding token tears instigated by social propriety while inwardly sighing with relief. Finally, it’s over. It has been a full life for the gentleman, most likely; but it has also been a long one.

2 thoughts on “Of fleetingness and the ER.”