I was too tired to even think of a blog post last night. And on such nights, Lil’ Z usually helps Mama by waking up as many times as possible. I woke up at 1:02 AM, 2:56 AM and then again at 5:13 AM. She is neither teething nor unwell, it’s just how some nights roll. Or maybe, she’s excited for the day to begin. Remember how we could barely stay asleep on the eve of our birthdays, school picnics and festivals?

It is a little past 5 AM, and I can’t seem to go back to bed. I am awake, restless, alert and I cannot stop reminiscing.

It was a Wednesday that made a Mum out of me last year. The birth, just like everything else thereafter was utterly unexpected and off the script. I think back to the day and I remember almost everything – The Moment (9:24 PM!), the first touch, the green- hazel eyes (which changed in time), the smiley nurses, the Whopper burger and the tepid tea that I wolfed down in the recovery room, the Ride of Pride to the room with a little trolley beside mine…..

I look back with a sepia- rose toned mental filter and the pain part of the whole episode seemed to have been selectively altered by my conniving brain. I never thought the memory of what I felt would fade or dullen with time, but it has. I guess it has to, for women to continue to procreate!

So, did the year pan out as expected?

Yes, sometimes. But mostly, no.

The tiredness, sleep deprivation and the endless chasing of time was exactly as expected. I also expected us to be on the breastfeeding track, firm and strong, at one year. We are. I expected there would be an actual sense of “family- ness” after the babe addition- there absolutely is. I expected it would make our already crazy, chaotic lives more crazier and chaotic. Oh yes, it did.

My friends always tell me I’m not the typical “motherly” figure. I have often wondered what that means/ meant. I am still no closer to figuring that out, but every single one of them is pleasantly surprised when they meet Zoe and I together for the first time. They say we look ” easy” and meant to be! That is exactly how I feel. It has been an unexpectedly easy transition I must say. And I’m thankful for it.

We also traveled quite a bit with a baby in tow.

Getting back to work was far more difficult in my head than in reality.

I was up and running, literally, in less than six months time.

Unlike popular perception (at least among cousins and family) all my pre- pregnancy clothes fit me postpartum. (Sadly, I could not use that as an excuse and shop an entirely new wardrobe 😦 )

I also learned to worry and if needed, bawl compulsively.  Crying was once not my forte, now I can bring the waterworks on at will!

The start to the journey of motherhood was rough and rocky. The hospitalization in the early days, and the mental agony associated with it is hard to describe, but we got past that. It has  been one heck of a ride.The Mister too has passed this year with flying colors (don’t tell him I told you so!). He is as hands- on as I could possibly ever imagine him to be. And together, we have made it work. Somehow!

We are told we surpassed all exceptions. 😛 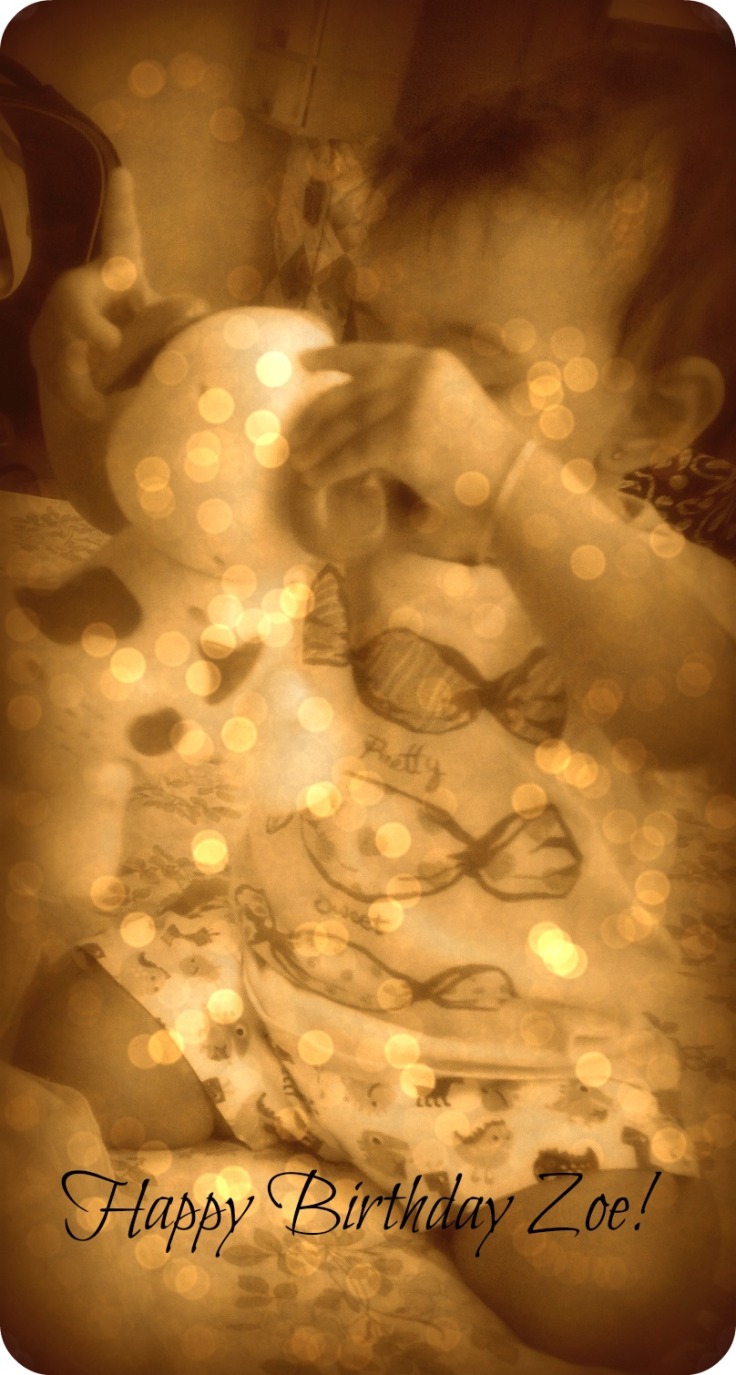 10 thoughts on “Ma Wednesday- A year like no other!”