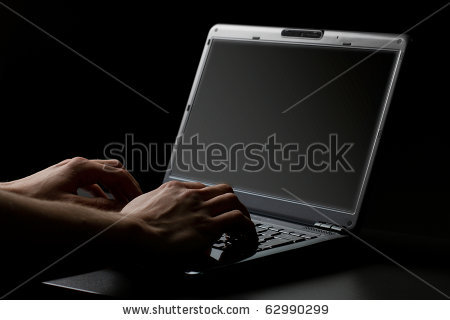 Zoe occasionally likes to wake up at odd hours of the night and search for Mama.

With eyes closed and mouth open.

And after Mama does what she has to do, and gets her sleeping again (it does not take much effort most times); she too falls right back into the welcoming arms of the Mr Snoozy.

When the baby goes back down peacefully and Mama is wide awake.

Nobody tells you these things. It’s all part of the Secret Code of the Sisterhood of Motherhood. Only to be revealed once inducted into the fraternity, after which the knowledge is of no consequence anyway.

A few months ago, she might have turned to a book at such times. Or some trance music (don’t ask!).

Today, she lifts up the tired, old visage of Mr. Lappy and starts to engage the rickety, hesitant keys.

You know one has truly been bitten by the blogging bug when there is random, cerebration- emesis at 3: 30 am.

Working as a surgical resident and becoming a mother, with almost no break in between the two, can completely (and possible irrevocably) re-set and re- arrange sleep patterns.

It ain’t all dark and bleary though. Both residency and motherhood blesses you with one gift.

Most days she wishes she were a man.

Life seems so much easier for them!

The dreaded alarm shall ring in an hour folks.

She considers wearing her running gear before trying to fall back to sleep. Might allow her an extra fifteen minutes of sweet, precious, lovely, fantastically, beautifully, wondrous sleep….