My parent’s hail from this beautiful town, dotted with coconut palms and stuffed with wild shrubs and trees.Lined by the Arabian Sea and the Western Ghats, it’s picturesque and like my friends say almost “resort- like”. True. But what I love about my hometown is the amalgamated seamless co-existence of the old and new. Of technology and nature. Of mud roads and fancy cars. Of air conditioners and open fire cooking. Of fresh, local fish and tinned condiments. It’s not awkward or weird. It’s sustainable, “best-of-all-worlds” sort of life.

For four days, I woke to chirping birds and went to bed with a cacophony of insect sounds as white noise. Mum picked fresh curry leaves from the backyard to garnish the curries. We had country eggs for breakfast and fresh, non–stinky fish for dinner. From peppercorn to bananas, we ate what we grew.

I was surrounded by nosy but endearing cousins. Gossipy but well- meaning aunts. Hardworking uncles who also know how to have a good time. The concept of privacy and “me time” was alien. I like having my space and time, yet here I was; loving every minute of every intrusion. I guess it was the novelty of the whole experience.

I always thought of myself as a big- city girl. I loved the fast- paced lifestyle, the sights, the sounds and the city lights. Now the pace is tiring and uninspiring. The sounds are jarring and the lights too harsh.

Is it age? An actual desire for change? Or is it a case of the “grass always being greener on the other side”?

Not sure. But there is a small part of me which craves the simple life.

Suddenly, my city accent and language seems lame and phoney. All the technology makes me feel anti- social and I do not seem to know how to make small talk and mingle with family who I have not met for a while. My clothes seem funny and garish and my high- heels are downright impractical and foolish on the wobbly, mud and gravel paths. My female relatives stare at me with a mixture of awe, curiosity, amusement and incredulity. The male relatives probably think I’m cuckoo. Especially the ultra- conservative ones.

I belong to the “cross- over generation”. Plagued with incessant, dramatic changes, we seem to be caught between two- worlds. Lil’ Z will probably have no such problems. For her, the distinction between old and new will be more marked. She will grow up in the “new world”, unlike us who grew up int he “old world” but as adults are stuck in the “new world”. We will forever be confused and undecided. We will always pine for simpler days but will never be able to give up the present either. Stuck. In limbo.

I am not entirely sure what what I want from life. I never have been one with clear aspirations and defined paths. I sort of go with the flow and meander along. I am forever fickle and perennially undecided. But I do know one thing, I never missed the city or the city- lights; even for a moment, during the last four days. A part of me did not even want to come back.

Here’s my hometown folks, through the lens of my Lumia 1520…. 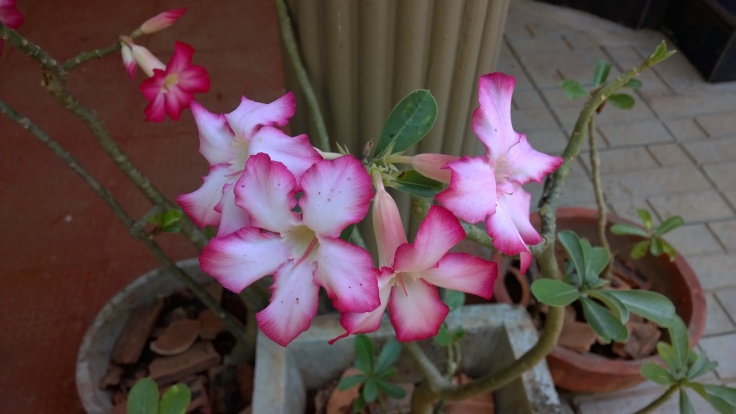 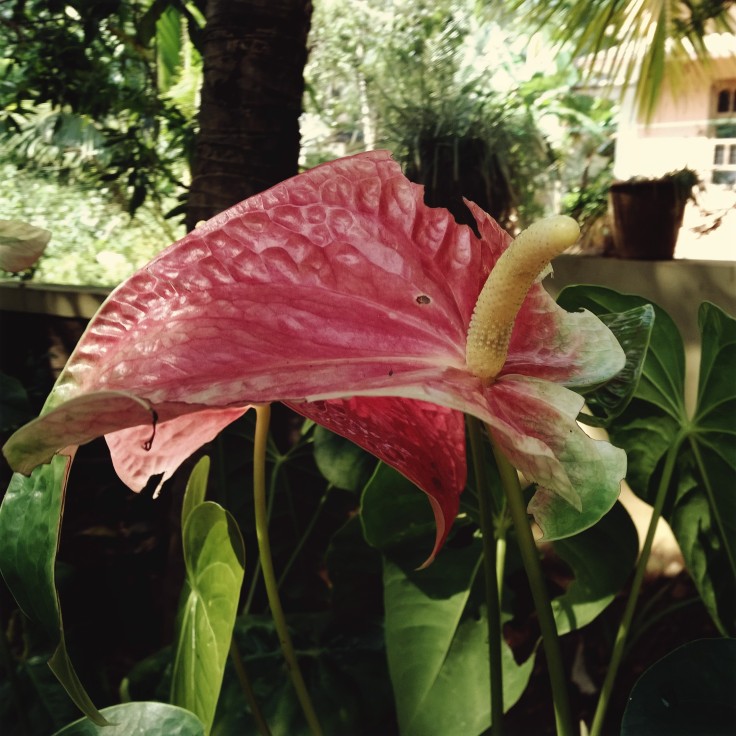 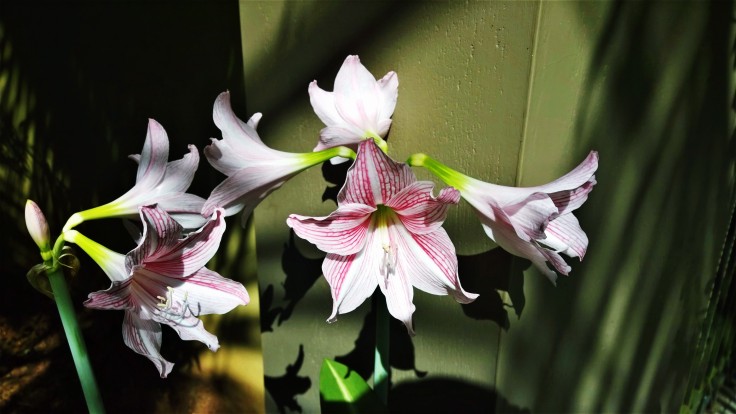 I have no idea what these flowers are called. They just grow. As nature’s gifts to man who let her be; for once!