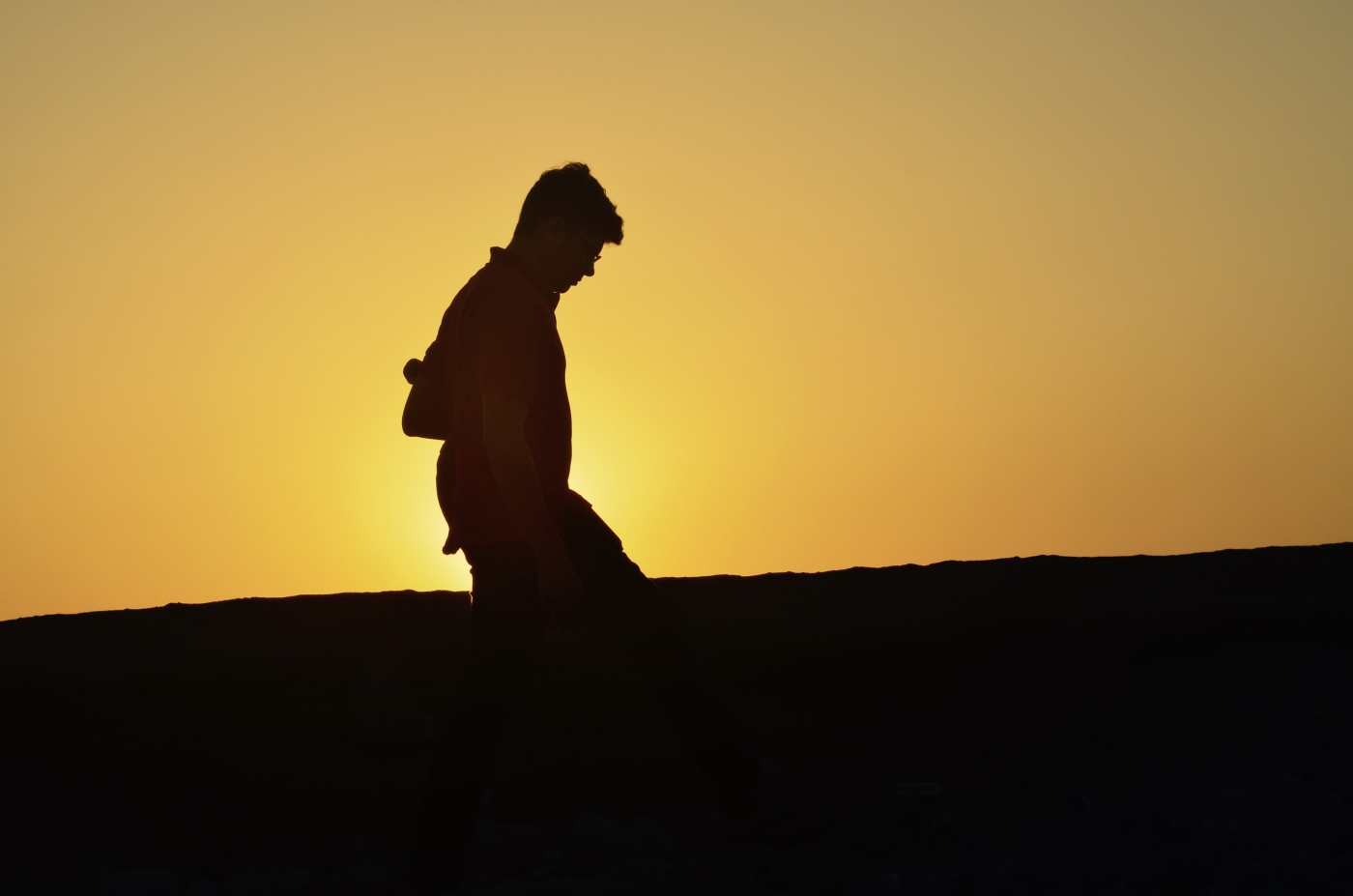 It’s been a long time.

A long HIATUS- see I have improved my VOCABULARY.

All big words. Mama reads to me. I cannot speak yet, but I do think about them in my head!

We have been keeping very busy.

The road trips are few and far between.

We have so many more beaches to cover.

Let us quickly head off to the next one…

A couple of day’s ago, Mama, Papa, and I took a trip to Al Ghariyah and Fuwairit beach.

We picked up Uncle Nu and took him along as well.

Uncle Nu is super fun to hang out with!

We left home just after noon.

It was so sunny. I could barely keep my eyes open.

We had no stops along the way.

Not even a traffic signal.

The sun was harsh and the roads dusty.

All fellow cars were heading to the beaches as well, it looked like.

Papa tells me the roads are mostly 120 km/hr and all you speeding, nuisance- creators beware – they are radars all along!

Alas, many don’t seem to care. The radars, road etiquette, other drivers, other’s lives, their own life- nothing matters apparently…

We took Al Shamal Road. We have been on it several times before, all thanks to the endless Ikea trips that Mamma makes us take.

I was just starting to nod off, when I heard Mama saying that we reached our EXIT. Apparently we have to take the 79th EXIT- to reach beach no. 1.

We went over a curvy bridge and then on to a dusty, bumpy road. We saw hoards of 4 X 4 s (Uncle Nu taught me that!) doing crazy things on the arid land…

A few bumps and humps later, we reached. I started to let my parent’s know that I needed a stretch. They think I’m crying, I think I am communicating 😉

We then had to go through the water (in our car of course!) to reach the beach.

There were loads of families and scores of children and little babies on the beach.

But it was HOT!

We made the mistake of reaching Sealine Beach too late, and now we were too early!

Mama and Papa just can’t seem to get it right! Pah…

I was dripping with sweat and having a hard time opening my eyes. But The Big People seem to be having a whale of a time.

I am not sure sure what was happening, people were laughing and joking.

It was all very bizarre actually.

Weird no, the Big People?

Mummy was busy snapping photographs! And I was left in my car seat, PISSED!

As the afternoon wore on, the heat subsided.

We ventured out of our air- conditioned car….

Uncle Nu hired some of these funny looking bike- contraptions (QUAD Bike?) and we all had fun riding on the sand.

Papa even took some pictures with me on it!

We then took a dip in the water. Papa and uncle Nu helped me float!

Aah! I think I love the sea too…just like Mama.

Mama then changed all my soaked clothes, and we all just sat next to the gently crashing waves.

I took a nap on the sand…

When I woke up, the sun was setting.

What a beautiful sight it was!

In my seven months of life, I have seen many a setting suns on the beach.

Mama tells me I am lucky to have…..

I wish we never had to leave…

Nobody wanted to head home yet. So, we chased the sunset and headed along the beach- to the next one!

By the time we reached the next beach, the night had set in.

The almost- full moon was shining it’s dazzling light on to the almost- still waters and the revellers on the beach.

By then, I was spent. I wanted to enjoy the view but I was tired and sleepy.

I let Mama know and she told Papa that we better head back.

We reached home in less than an hour.

I had some sweet, mashed banana and crashed….

Lil’ Z is fast asleep folks. So, Dr J shall sign out on her behalf. Some notes before that though…. 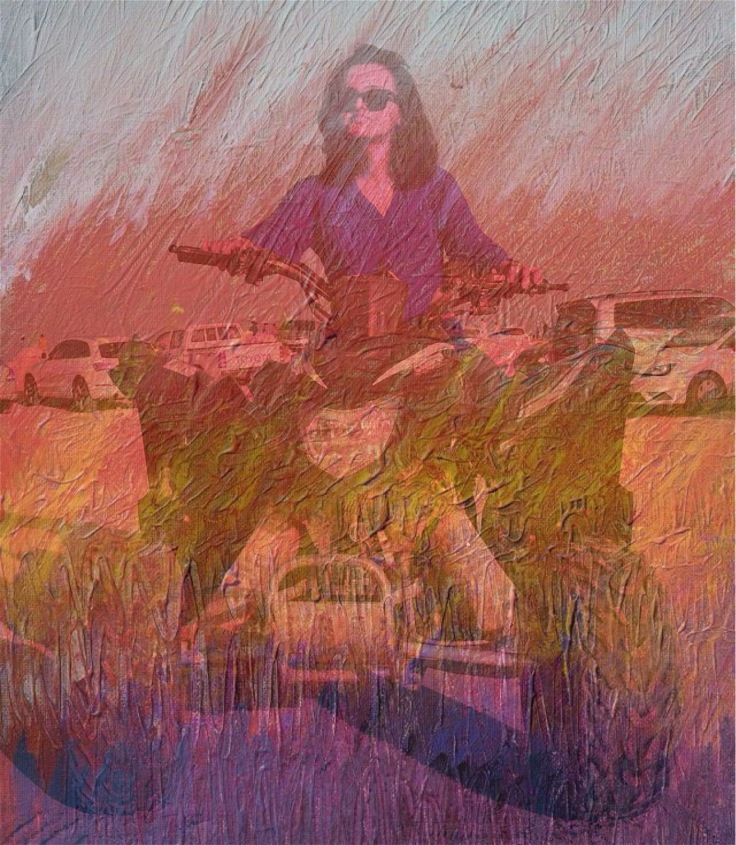