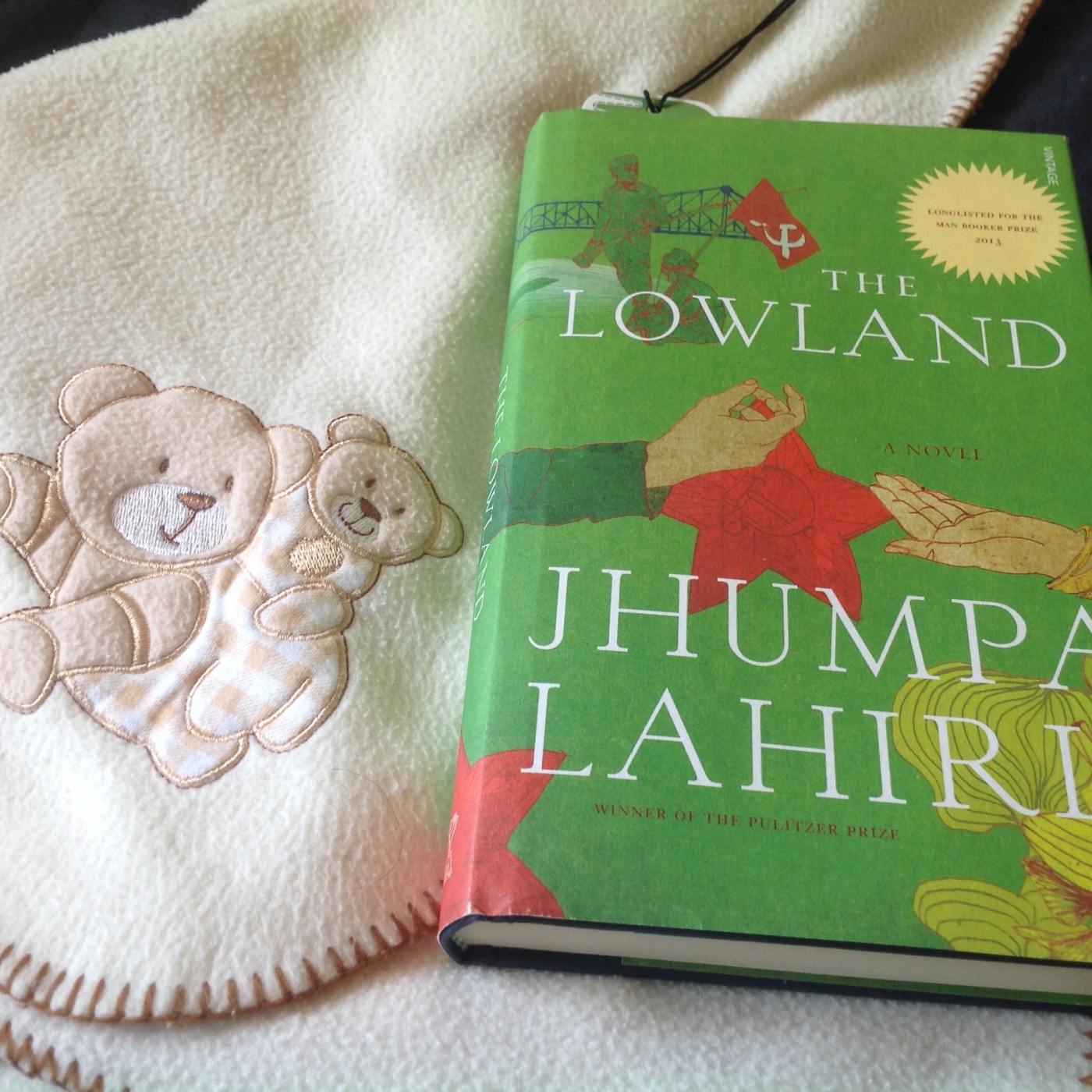 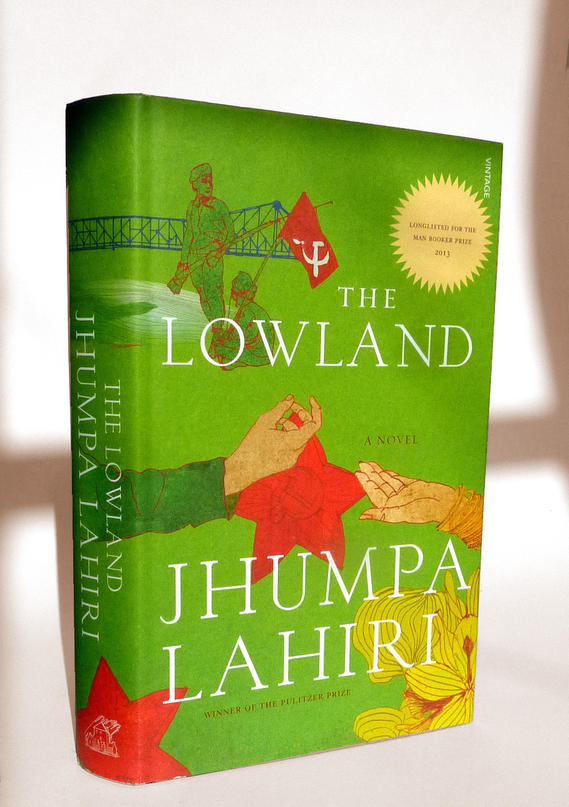 June brought clouds that concealed the sun, storms that turned the sea gray. The atmosphere was raw enough for Subhash to keep wearing corduroy slippers instead of flip-flops; to continue to pre-heat the electric blanket on the bed. The rhythm of the rain was nocturnal, drumming heavily on the rooftop, tapering to a drizzle in the mornings, pausing but never clearing. It gathered strength and weakened, then intensified again.

At the side of the house, he scraped scales of fungus off the shingles. His basement smelled of mildew, his eyes stinging when he put in the laundry. The soil of his vegetable garden was too wet to till, the roots of the seedlings he’d planted washing away. The rhododendrons shed their purple petals too soon, the peonies barely opening before the stalks bent over, the blossoms smashes across the drenched ground. It was carnal, the smell of so much moisture. The smell of the earth’s decay.

At night the rain would wake him. He heard it pelting the windows, washing the pitch of the driveway clean. He wondered if it was a sign of something. Of another juncture in his life. He remembered rain falling the first night he spent with Holly, in her cottage. Heavy rain the evening Bela was born.

He began expecting it to leak through the bricks around the fire-place, to drip through the ceiling, to seep in below the doors. He thought of the monsoon coming every year in Tollygunge. The two ponds flooding, the embankment between them turning invisible.

I can almost feel the heaviness of the gravid clouds upon me. I can almost hear the waves crashing. I can feel the warmth and softness of the corduroy slippers and the cozyness of the electric blanket. I can hear the rain wildly pitter- patter on the roof. I can smell the fungus and mildew and feel my eyes tearing. I can feel the squishyness of Subhash’s vegetable garden and the odour of decaying earth fills my air-conditioned room.

It’s night time, and all is quiet. The air is still hot out but the house is uncomfortably cold . The hum of the AC, the familiar and comforting sound of the husband sleeping, a baby sleeping on my chest with her little mouth open and forming an almost perfect “O”, a barely-enough night lamp , and Ms Lahiri’s latest offering in my hand…..I can almost hear the rain outside!

She does not write spectacular, cross- generational, twist- laden, super-suspenseful, heavily plotted, intimidatingly philosophical stories. Her characters are not heroes or idealistic do- gooders who save the world. Her stories do not seem to have a moral. No overtly presented societal  flaws, practices or contemporary commentary of the ills of this world.

You don’t finish a book of her’s and feel gung- ho about saving the world, or changing society. You are not thrilled and gladdened by an unrealistic yet feel-good romance. You are not pampered with a heart- warming ending. You are not adrenaline charged thanks to some swift, technology and action laden, international spy- terrorist- government conspiracy narration.

Yet her stories stand out. Just like her writing, they stand out for their simplicity. I have read all of her previous published works (Interpreter of Maladies, The Namesake, Unaccustomed Earth) and they all stand out for their characterization and simple yet mood-setting language. Her characters are almost too real. They are real because they are all inherently flawed.

So, here is my humble review of her latest book THE LOWLAND in typical Nerdy Sunday style.

1.How/Why/Where did you buy the book?

Ordered it online when on vacation- in May. With a 40% off tag, this hardcover cost me 1/10th of what it would have cost me here. The prices of books here is insane. It’s almost as though reading is discouraged. Or maybe I am wrong to compare it to prices back home (The purchasing power is light- years apart).

I have wanted to pick it up ever since it was released. I enjoy Jhumpa Lahiri’s work and I wish I could write like her! Simple tales made exceedingly readable.

Two brothers- one an idealistic rebel who does what he pleases and the other an obedient, conformist son who goes by the parents’ plot. The actions of one changes the course of the lives of the entire family. A strong, intellectual, uncontemporary woman who falls in love with one but ends up marrying both, is sucked into the family’s maelstorm of death and misfortune.

A woman who thinks love will save her; make her life. That very love becomes a spectre that follows her across continents and haunts her even when it is long gone. It holds her back from fully living her present and from embracing future love and happiness.

An uncomplicated man who always lives by the book. Who craves adventure yet has not the heart for it. The one time he goes against convention, against his parents- that one act dictates his future life and happiness.

A woman, who grows up with a mother who is haunted by her past and a father who showers her with love and attention. A father who makes her who is, a father who one day she is told is not her father…

Don’t be fooled by the blurb/ synopsis on the cover, as I was.

A fiercely brilliant woman haunted by her past

A country torn by revolution

A love that lasts long past death”

Though the emergence and rise of the Naxalite movement, form a backdrop for the story- don’t expect it to be any more than a vague/ blurry sort of sub-plot

A sit on a lazy chair/ couch/ arm chair, sip hot chocolate, read on a cloudy, rainy afternoon sort of book. Yes. That would be the perfect setting for this book. It might not make it make it to your top-ten/ must- read list of books, yet a bibliophile will bask in this unsophisticated tale and relish the torn and harried central characters.

5. How long did it take to finish?

A couple of nights (339 pages). It’s not a oh- my- God- I -can’t- wait- to-see-what- happens- next sort of book. It engages you by its almost- there, let- me- not- rush- you narrative and it’s searching- for- life’s meaning characters.

The Naxalite Movement is supposed to be the story’s primary setting. Yet it never makes it to the foreground. Maybe, the author intended it so. I would have liked to know more about it. I guess I should just stick to history books for historical information!

Also, at several points in the book, there is a build-up. To something happening. To get the story up and running. Something that fires the tinder. That sets the fire ablaze and flaming. But it never does. The story just simmers along. You know what to expect, yet you keep reading. There isn’t enough fuel to get a flame going, but the embers smoulder and crackle enough to keep you engaged. That is another author specialty.

7. Who would you recommend the book to?

Anybody who can read a book for its writing and feel rather than it’s story.

Yes. I may pick it up again in a few years’ time.

9.  Do you regret purchasing it?

Absolutely not. Moreover, I love hardbacks!

10. Favourite part/ quote from the book?

The excerpt I began the post with. For how it sets the scene and mood. For how the words wrap around themselves and float around in my head spreading it’s scents and odours and sights and sounds. Like a brilliant cinematographer who sets up a beautiful, perfect scene. A shot so beautiful that it seems too simple. Too real. It is always easy to make the uncommon sound interesting, but it is it is only a true artist who can make the mundane look/ sound/ feel spectacular! 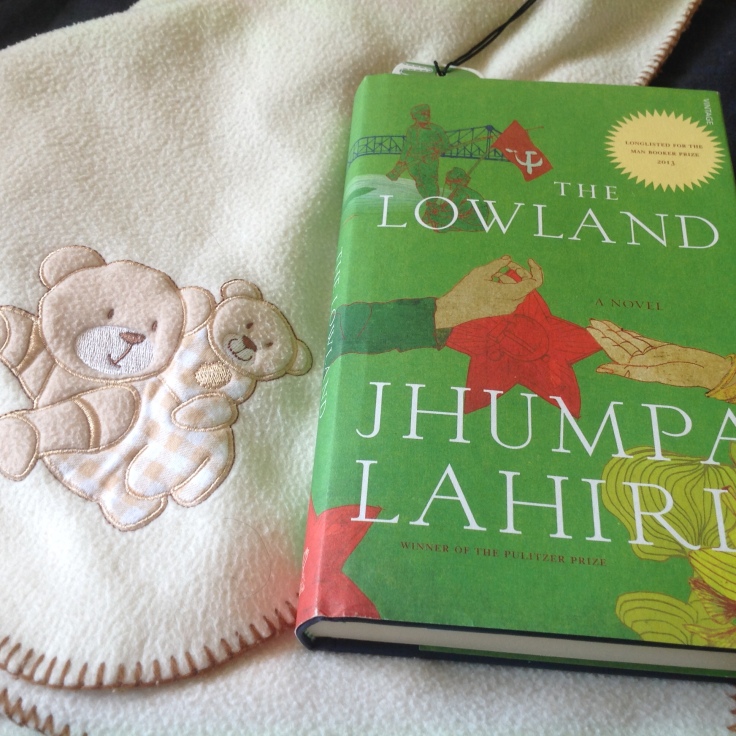 Till the next book….